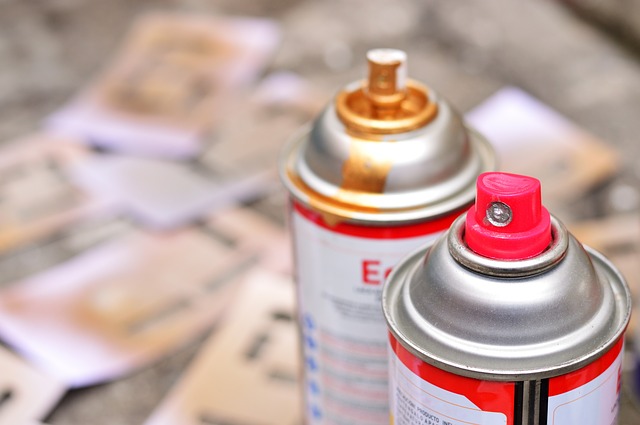 The Mayor of St. Catharines, Walter Sendzik woke up to vandalism on his home’s property.

Upon going out to walk his dog this morning, the Mayor described the scene in an early morning CKTB interview: “On the vinyl siding it has F words, it has ‘corrupt,’ both of my cars have pretty much been destroyed with tags, all down the sides, my fence has ‘communist’ on it. The whole front of my house is pretty much destroyed. Brand new front door has been painted over with the word ‘commie’ on it.”

When asked if it made him contemplate his role in the community, Sendzick said ” This is a tough point in time, we can talk about wanting to move on and  fight on but, the reality is that this makes it hard to want to be in a public position when your confronted with this kind of act.  It’s hard.” This incident comes after St. Catharines federal Liberal candidate Chris Bittle reported his vehicle was vandalized over the weekend and sprayed with “F U Liberal.” Other harassment has been reported ongoing in the city as well with campaigners for the upcoming election dealing with reported racial slurs and even spitting.

“There’s been an increase of harassment when campaigners are visiting doors. When other candidates are going door to door, they’re getting met with racial slurs. And this is here in our community,” Sendzik said during city council’s meeting Monday night.

In a statement this morning from Lynn Guerriero, President and CEO, Niagara Health she said: “The harassment and vandalism our local elected officials are experiencing at their homes are reprehensible.  There is no basis whatsoever for St. Catharines Mayor Walter Sendzik to find his property attacked overnight by vandals. Being an elected official does not make you a target for this type of disgraceful behaviour, or exclude you from the right to be safe in your own home.

This senseless, cowardly act, and the similar attack at St. Catharines MP Chris Bittle’s home last weekend, are an affront to our democracy and a threat to our community’s well-being. Those who committed these acts should be held criminally responsible. We should also not tolerate the treatment of federal candidates who are being sworn at and threatened while on the campaign trail. Niagara is better than that.

I condemn these attacks in the strongest terms and offer my support to all of our elected officials, those aspiring to hold public office, and their teams who devote their time and energy to making our region a better place.”