Burke was last seen by his neighbours on September 10, 2021 at approximately 5:30AM in the area of his residence on Third Avenue near Hamilton Street in Niagara Falls. He is believed to have then left the area on foot.

Burke does drive, his car has been located parked.

On September 10, 2021 at approximately 10:20PM, when his concerned friends had not seen or heard from Burke they called the police.

Burke is described as: 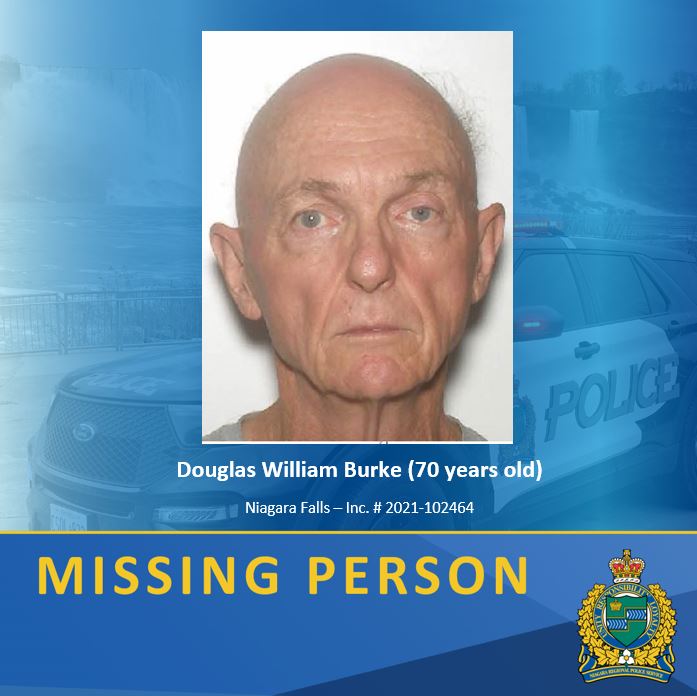 Previous post Our Home Renovation and Closets by Design Story