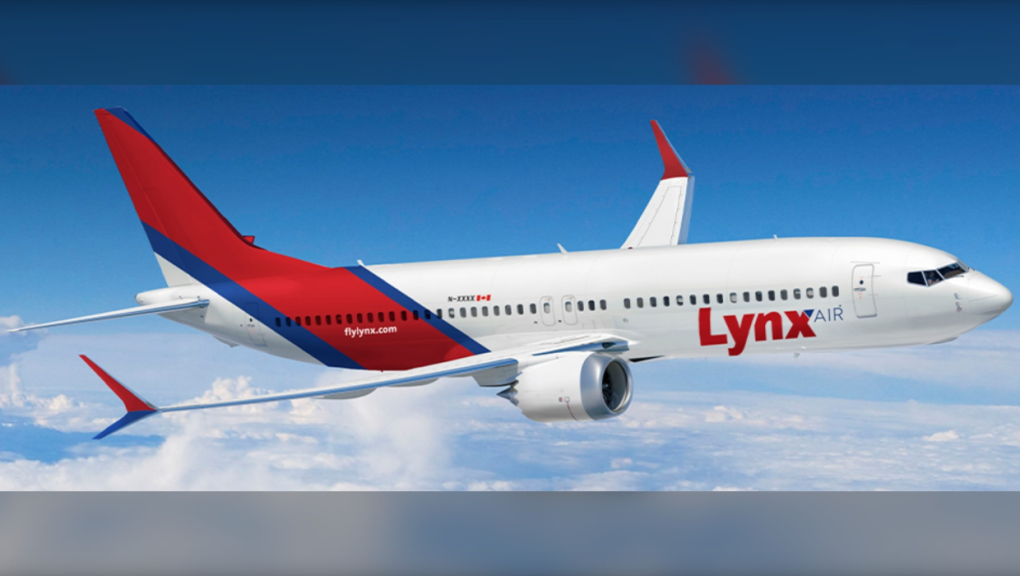 The launch of Lynx Air was announced this morning, being positioned as Canada’s newest ultra-affordable airline.  It will be based out of Calgary.

“The model is about simplicity, efficiency and empowering customers to pay for what they want and nothing more,” McArthur said.

“Our à la carte pricing allows customers to pick only the services they want to pay for, so they can save on the journey and spend at the end, at the destination – where it counts.”

The airline is named after the Canada Lynx, which McArthur said is “uniquely Canadian.”

Lynx will start out with a fleet of three of Boeing’s newest 737s that are set to arrive in Calgary in 2022.The airline said it has “firm orders and lease agreements” in place for a total of 46 aircraft over the next seven years to meet anticipated demand.

“Passengers can feel confident in Lynx Air’s choice of modern fleet, knowing this latest generation of aircraft are designed to offer the greatest flexibility, reliability and efficiency in the single-aisle market.”

Lynx Air has not yet announced routes and schedules, but said it plans to “soon.”

Next post Threats Investigation Leads to an Arrest Warrant 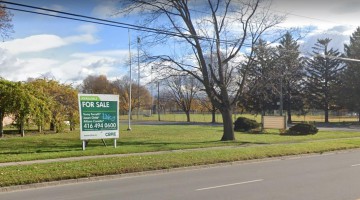 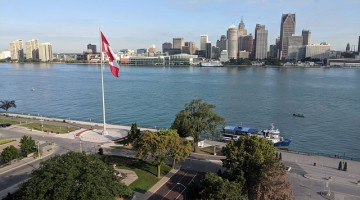 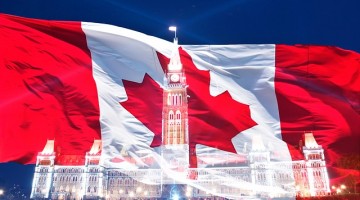