Niagara Regional Police say that their investigation into threats made has led to an arrest warrant.

On November 20, 2021,  Welland officers responded to a threat’s complaint in Welland. An investigation by detectives resulted in Joshua Nuziato (23 years / Welland) being identified as the person responsible for the threat.

Nuziato was later observed operating a vehicle in the City of Welland and uniform patrol officers did conduct a traffic stop. Nuziato fled the scene at a high rate of speed. A brief pursuit ensured, however was called off given the manner Nuziato was operating his vehicle and out of concern for the safety of the public.

An arrest warrant is currently being sought for Nuziato. He is wanted and arrestable for the offences of:

Uttering Threats
Dangerous Operation of a Motor Vehicle
Flight from Police
Nuziato is described as:

At the time of these offenses Nuziato was on parole while serving his sentence in the community for previous convictions. In addition to the above noted charges, Nuziato’s parole has been revoked.

Nuziato is believed to be operating a black 2006 Infiniti G35 2 door. 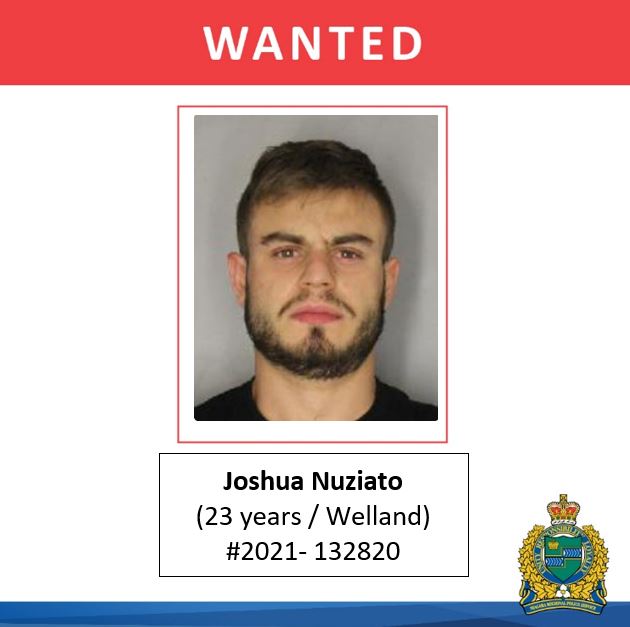 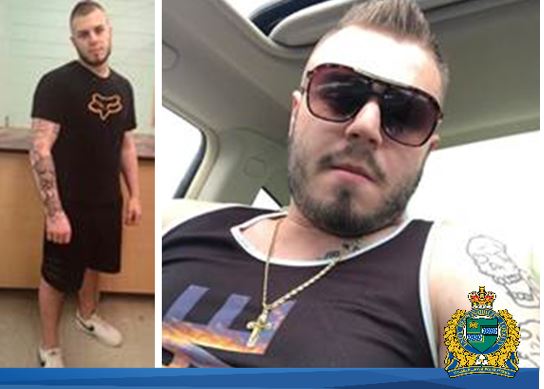 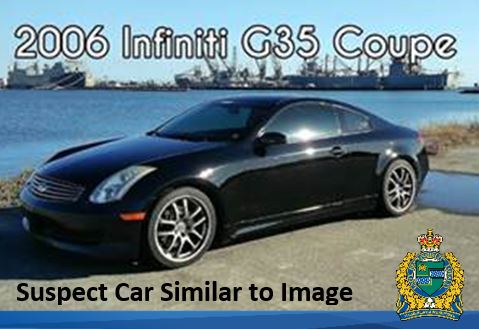 Crime Stoppers Can be contacted HERE.