Niagara Regional Police say that charges have been upgraded in a double homicide that happened in Fort Erie at a short term rental property.

The Niagara Regional Police Service (NRPS) Homicide Unit detectives continue to investigate the murders of Juliana Pannunzio, 20, of Windsor and Christina Crooks, 18, of Toronto who were found dead in the property on Niagara River Parkway on Jan. 19, 2021.  As a result, detectives upgraded the charges against 30-year-old Trevor Barnett of Scarborough in connection to the murders to 2 counts of first degree murder.

Police say several individuals from outside the Niagara Region attended the rental property for a birthday party when the murders occurred. Two other people were also arrested.

The Niagara Regional Police Service would like to thank members of the public for their continued cooperation and assistance in this matter.

Police say since this is still an active investigation no further information will be released at this time. Next post FAMILY DAY! What is Open and Closed 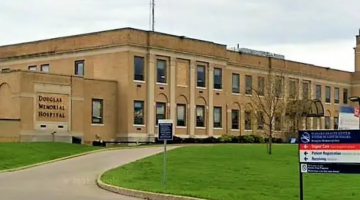