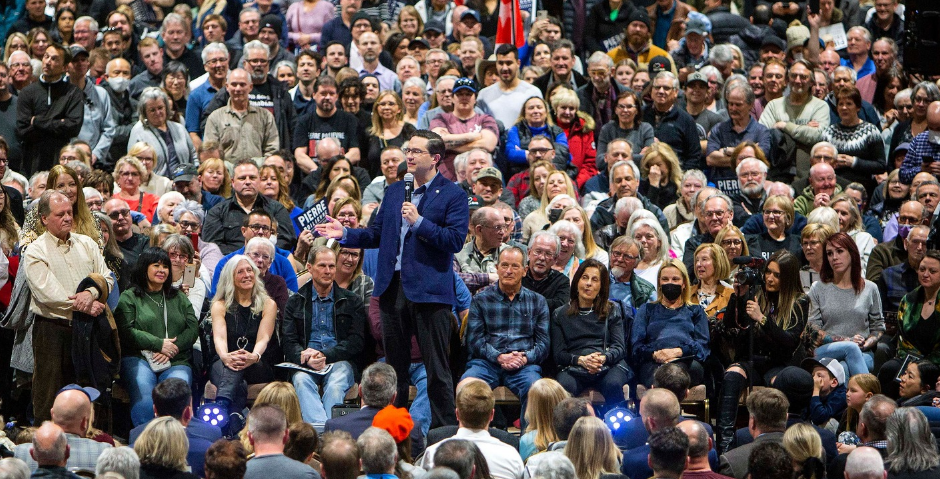 Conservative leadership candidates say they’ve sold a record breaking amount of memberships to Canadians ahead of the September 10th vote.

Pierre Poilievre’s campaign alone claims to have signed up more than 311 thousand people before Friday’s deadline, which is already more than the total number of members who voted in the last two leadership races.

Poilievre’s campaign has been laser focused on exciting new members who have never before been active within a political party. His support of the trucker rally and position against vaccine mandates seems to have attracted new people who have felt like they’ve been outside of the political process until now.

According to officials this means the Tories will set a record for the largest number of paid members of any political party in Canadian history. Memberships go for $15 each.

The final tally will be announced by July 29th, once a preliminary list has been provided to the campaigns for review and potential challenges. 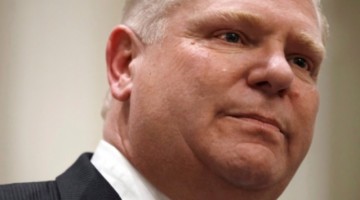