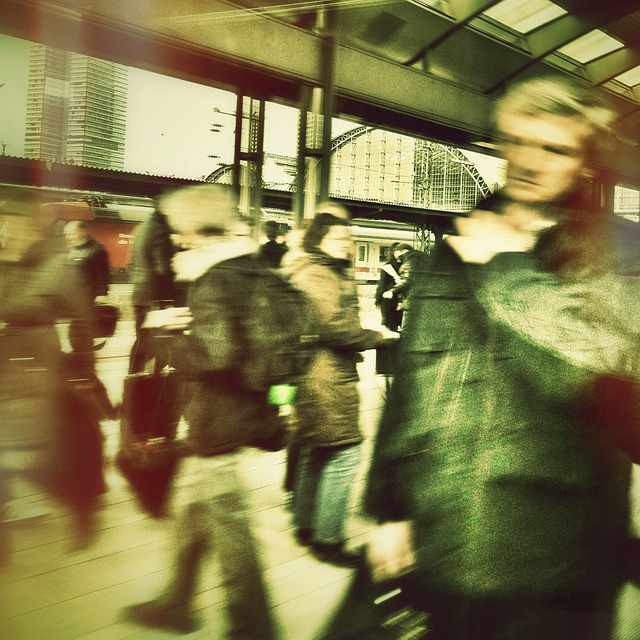 A law forcing you to take vacation days? It may just become a reality in Japan where legislation will be submitted in the country’s current session of parliament that will make it the legal responsibility of employers  that workers use their holiday time.

They have been studying this type of legislation since 2012, and they found that the health, social, and productivity costs of Japan’s extreme work ethic were too high.

In Japan, 22% of workers work for more than 49 hours a week; in North America, it’s about 16%. But in France and Germany, only 11% of the population puts in that many hours, according to data compiled by the Japanese government.

When it comes to unused vacation days, North America is second only to Japan among developed nations. The average Japanese worker used only 7 of the 18 vacation days given each year, or 39% of their annual paid leave.

We’re also similar to Japan in another way: the percentage of workers who don’t take any vacation at all. A whopping 17% of the Japanese workforce does not take a single day of paid vacation, compared to about 13% here.

Running Down the Wrong Path?

While Japan is working on decreasing unused days, here it  seems to be heading the other way because we have fears of:

being passed over for promotions

fearing coming back to a HUGE pile of work,

To top it all off, when we ARE gone we often work OFF SITE ANYWAYS! Considering that workers in the European Union enjoy—and use—a minimum of 20 paid vacation days and as many as 13 paid national holidays, it seems Japan may be on the right track.  What do you think?  Have we become a bunch of workaholics?