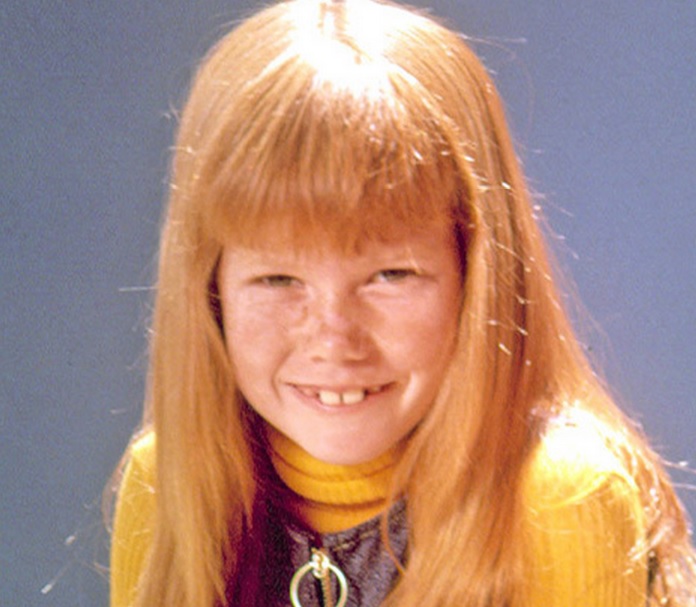 Suzanne Crough who played Tracey on The Partridge Family from 1970-1974,  died yesterday in Nevada at the age of 52 according to a family member. Her cause of death is not known at this time other than it happened suddenly.

Crough was married and had two daughters.  She was known on The Partridge Family as the young daughter who sang back up vocals and played the tambourine.  After that her last role was in the 1980 TV film Children of Divorce before she left the world of acting.

In 2010 there was a Partridge Family Reunion Special on the TODAY show she appeared in at which point she was working as an Office Manager at Office Max in Arizona.

Enjoy some of the old footage of Crough in her heyday on the hit family show.