GOT A STORY?
LifePolice Reports

BEWARE the ROMANCE SCAM- Canadians lost over $13 million in 2014 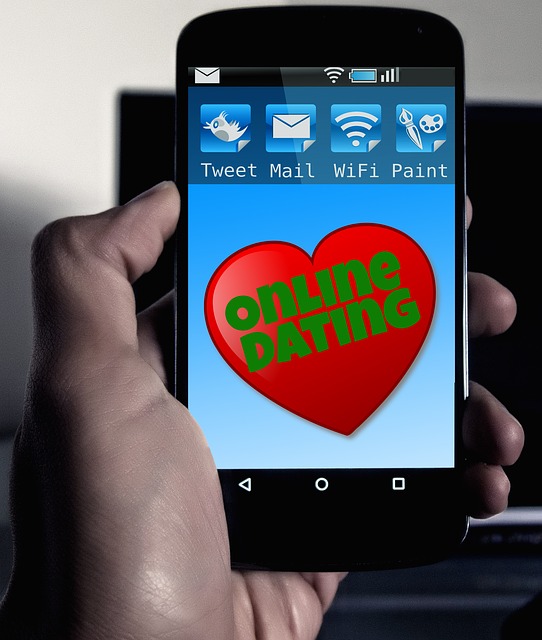 Romance and love…..finding the one.  Priceless right?

Apparently not.  With our enthusiasm to find lasting love and the ever increasing usage of technology to do just that, Canadians have reportedly forked out millions of dollars over the past year in one of the most lucrative scams out there on the net. The ROMANCE SCAM (RS).

The latest close to home reports of the RS involve a Brantford Ontario woman who lost $400,000 and it all started when the woman (who is a Senior Citizen) joined an unnamed dating service online and starting chatting with a man who claimed he had dual German and Canadian citizenship and that he’d previously lived in Hamilton. According to police, the man soon told the woman that they  should start talking through instant messaging instead — (a warning sign, police say, because that kind of chat is less likely to be traced by authorities). As time went on the relationship got “hot and heavy” even though the victim reports that she would share personal information but the man would not while still assuring her of his devotion and love.

After a “bond” had developed between the two over time, the man started asking for money for various reasons which included that he was “in hospital and dying with malaria” or that he had just been robbed .  In the end the money he requested was needed he claimed so that he could visit and they “could begin the rest of their life together.”

Police reports indicate that at least 400 emails were sent back and forth, including photos and daily conversations that went over the span of a year.  No one has been arrested in the case and Brantford police say getting the money back will be almost impossible.  They also note that a team of people is usually involved in this type of scam, with fake IDs used to collect the money making the chances “slim to none’ that any recovery of funds will ever happen.

The woman had been cautioned by skeptical family and friends throughout the relationship, but she refused to listen and it was only after a fraud investigator from the woman’s financial institution contacted her about the suspicious activity on her account that the situation truly came to light.

But, by that time, the victim had already transferred about $400,000 to various accounts in Ghana and the United Kingdom.

At any event, Police note that the victim shared the information in the hopes also of others not getting caught in a scam and noted in their report: “Some of us have the courage to open up our hearts to find love. However we must protect ourselves while doing so from those who are disingenuously charming.”

Police also say that although this fraud is one of the largest known to them, there are probably other victims out there who haven’t come forward because of embarrassment of being judged.

Next post Susan Crough From Partridge Family Dead at 52

Previous post "It's Impossible" - How to tell the Boss ...