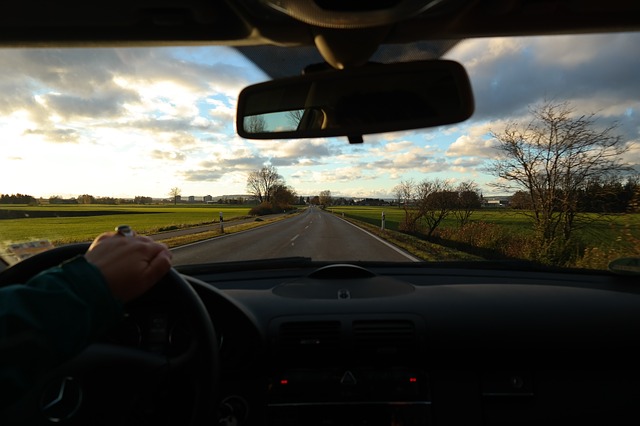 In the involved vehicles, the front passenger airbag inflators could potentially be susceptible to rupture when deployed and seriously injure vehicle occupants. “Toyota’s focus remains on the safety and security of our customers, and we will continue to respond promptly to new developments so we can resolve issues for them as quickly, conveniently and safely as possible,” said Dino Triantafyllos, chief quality officer, Toyota Motor North America.

Multiple investigations into the root cause of the potential for inflator rupture are taking place, including by Orbital ATK, an independent engineering firm commissioned by an industry-wide joint testing initiative comprised of the ten automotive manufacturers conducting Takata-related recalls.

All known owners of the affected Toyota / Lexus vehicles will be notified by first class mail to return their vehicles to a Toyota / Lexus dealer.  The dealer will replace the airbag inflator with a newly manufactured one.

Information about automotive recalls, including but not limited to the list of involved vehicles, is subject to change over time. Information is available to customers at www.toyota.ca/recall and the Toyota Customer Interaction Centre at 1-888-TOYOTA-8 (1-888-869-6828), or www.lexus.ca/recall and the Lexus Customer Service at 1-800-26-LEXUS (1-800-265-3987). 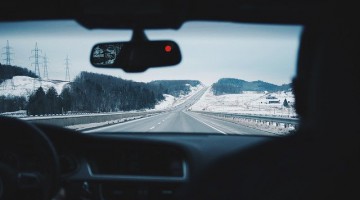 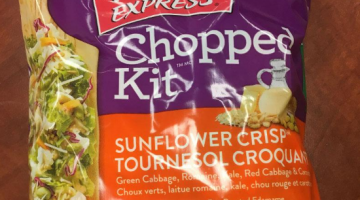 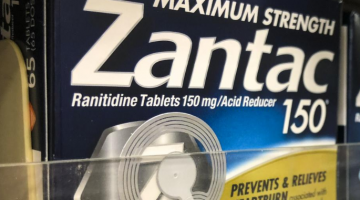