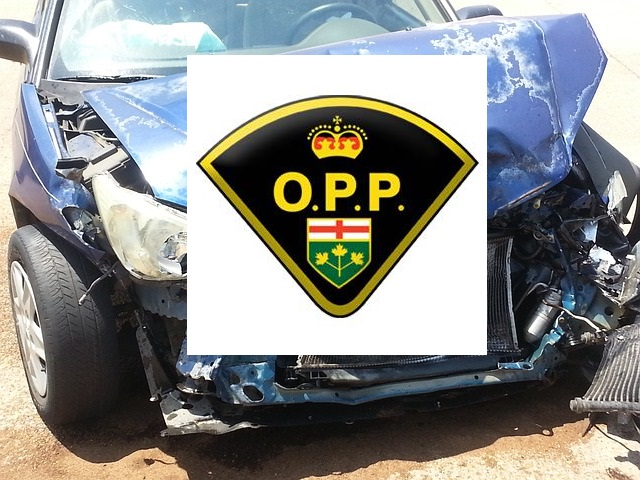 Ontario Provincial Police say they’re laying more drunk driving charges than ever in the GTA to the tune of a 30% spike.

They say their GTA Highway Safety Division has laid 1020 impaired driving charges from January 1 to August 1, up from the 776 impaired driving charges laid during the same period in 2014. BUT, they also say there’s been a 40 per cent decrease in alcohol-related fatalities in the first seven months of this year. According to the OPP, there were 34 such deaths in the first seven months of 2014 compared to 19 since January 2015.

Police say increased public awareness including folks calling 911 when they see eratic driving can help police find trouble on the roads and the OPP continue to rely on citizens alerting them to report suspicious drivers. The system helps police find drivers that are impaired and get them off the roads BEFORE a problem exists.

Who is getting charged and when? Police say mostly men, across all age groups, in the evening.

Previous post The Watch: An Essential in Every Modern Man’s Wardrobe 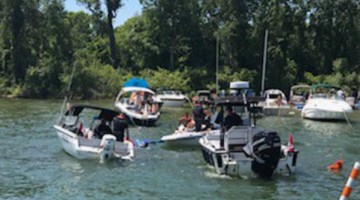 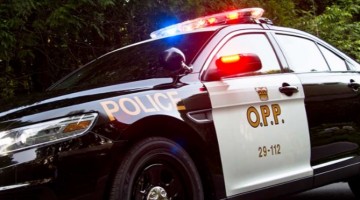 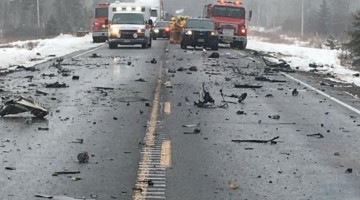