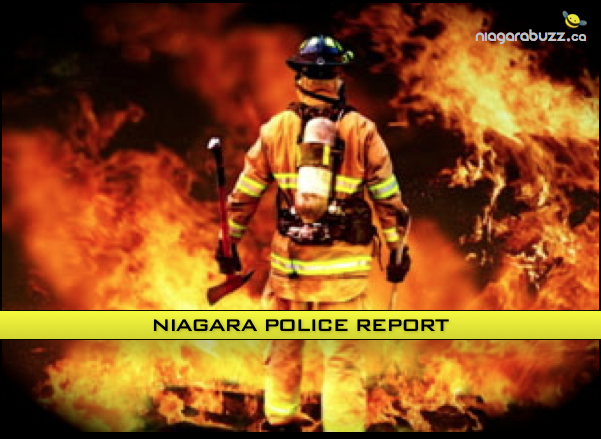 According to police, emergency Services responded to a garage fire at a residence at 76  Hunter Drive in the City of Welland at about 6 pm after a call for an explosion came in.  Two men are reported with severe burns and in critical condition as a result and were airlifted to hospital for further treatment and are in critical condition at Welland General Hospital.

Emergency Services said  there were five people in the house at the time of the fire and police blocked off part of Clare Avenue and Hunter Street while firefighters worked. Official said the other people in the house are accounted for and safe. This story is under developmentand.  Because of the severity of the males’ injuries, the Ontario Fire Marshall was contacted and will be attending to further investigate the cause of the fire, however criminality is not suspected.

Next post UPDATE: FUND CREATED TO HELP FAMILY AFTER DEVASTATING FIRE OVER WEEKEND

Previous post It costs 2.4 Million to Buy This Shack in Vancouver