HOW LOW CAN THE LOONIE GO? Pricey Produce Pushes Canadian Inflation UP 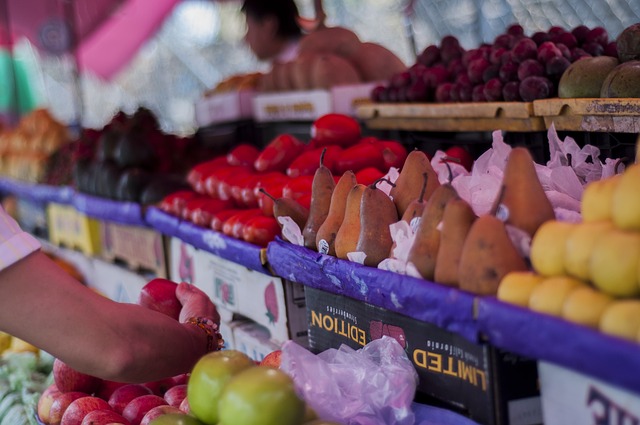 Statistics Canada said Friday that the country’s annual inflation rate reached two per cent last month (up from 1.6 in December),  its highest mark since November 2014 and the dipping loonie along with increasing inflation is seriously affecting the cost of  fresh fruits and vegetables at your local supermarket .

The agency’s latest consumer price index found that inflation climbed in every province last month at a time when the weaker exchange rate was contributing to higher costs for imported goods.

The effects of the steep decline in oil prices have played a big part in pushing down the loonie.Last month, the overall cost of food was up four per cent compared with a year earlier, with fresh vegetable prices up 18.2 per cent and fruits up 12.9 per cent.

A closer look at the data shows that lettuce prices last month were 17.9 per cent higher than the year before, apples were up 16.6 per cent and tomatoes up 11.9 per cent.

Overall , year-over-year prices moved upwards in every category of the index except for clothing and footwear, which saw a decrease of 0.3 per cent compared with January 2015.

Statistics Canada’s core inflation rate, which excludes some volatile items such as gasoline, was 1.9 per cent in December.

The agency also released its most recent retail sales data, which showed a drop of 2.2 per cent to $43.2 billion in December compared with November, when sales rose 1.7 per cent. Retail sales improved 0.1 per cent month over month in October.

Retail sales fell in almost every sub sector, with motor vehicle and parts dealers seeing the biggest decrease in dollar terms. It also went down in every province except for Prince Edward Island, where they ticked up 0.1 per cent.