Kathi Plug Power Skating: When PASSION Finds a NEED in the COMMUNITY 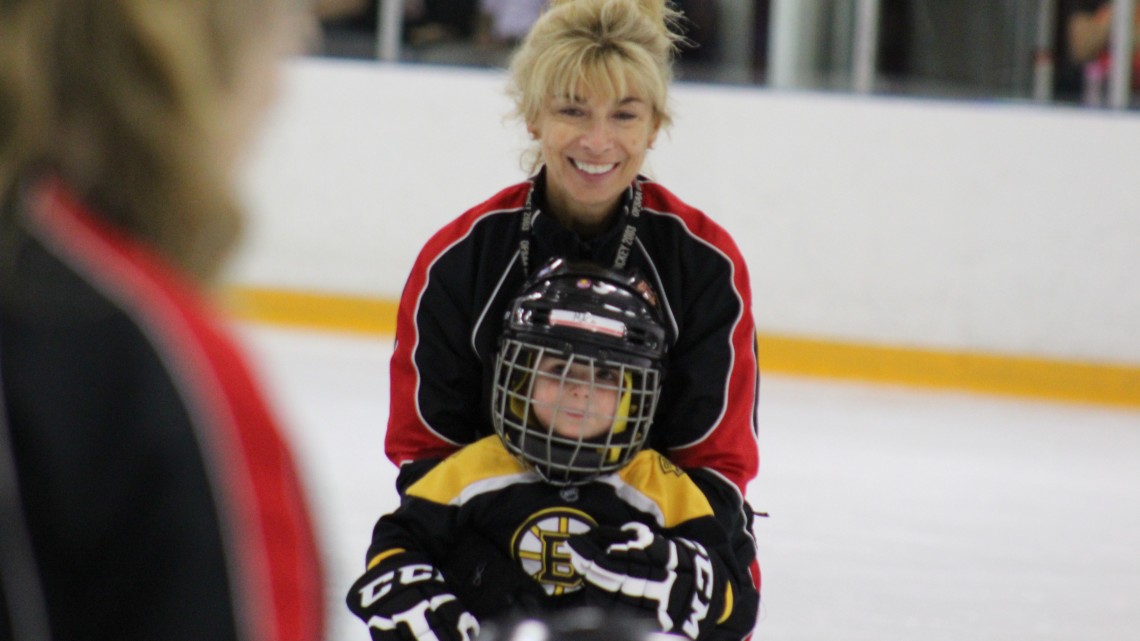 When something is needed in a community, it isn’t always as noticeable as you would think. To make a start-up program successful, you obviously have to have a need but, more importantly, you need someone with a vision who is dedicated to see it through.

In 1975, Eileen Clark Clarke, a mother of two girls, saw a need for a program that just taught kids how to skate. That sparked the distribution of 400 flyers resulting in over 700 replies. This prompted a response from the City of St Catharines as it was obvious that creating this program would be a good idea.

The recreation programmer at the time, Len McLellan, knew who he wanted to head up the program. Enter Kathi Plug who accepted the job in 1975 and is now in her 41st year of teaching the youth and adults of the Niagara community how to skate.

Kathi eventually rebranded the program to include Power Skating (1982), Pre-school Learn-to-skate (1988), Adult to Learn, Parent and Tot (1993) and finally, Adult Power Skating (1995). Programs are built to create a fun, learning environment at an affordable price. The basic programs are all designed to help skaters progress to higher levels whether that be in a figure skating, ringette, or hockey. Watching Kathi on the ice is a treat! Constantly moving, she is attentive to everything that goes on during her programs. This isn’t easy considering the number of staff and skaters that participate but the programs keep groups in manageable numbers. Kathi also has specialized programs for kids with special needs.

With thousands or skaters graduating from her programs, children of former students are now being taught a generation later! Growing from 400 participants in 1975, the programs now service over 1,200 participants each year. Talking with parents who are watching, it is clear that there is pride and happiness in having these programs available in Niagara.

Kathi Plug’s programs run in four sessions throughout the year. Next up is the September session, but if you are interested don’t hesitate — the programs always run at capacity and spots don’t last long!
Find out more information by visiting www.kppskate.cc

Previous post 27 Questions to ASK YOURSELF That Will CHANGE YOUR LIFE! 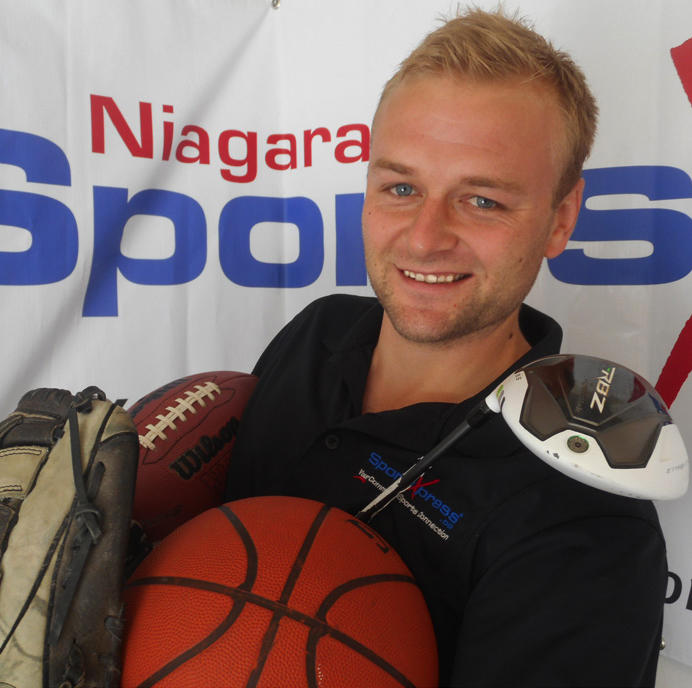