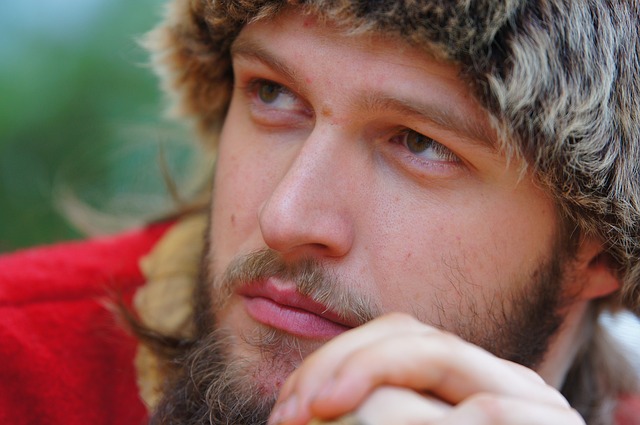 We had never heard of the band but since none of us had ever been to a bar, much a bar with live music, we decided to go.

We were naive enough to think we should get there around eight o’clock so we could get good seats. We didn’t realize “early” in nightclub terms meant ten or eleven, so except for a guy at the door and a bored bartender we were the only ones there.

Not long after we arrived the band started to play. They were okay. Not good, not great, just okay. They played two songs and we clapped after each even though Top Forty covers weren’t our thing.

Then the singer introduced the rest of the band and guitarist asked if we had any requests. Bill said, “Play a couple songs you really like to play.”

We looked at each other and without speaking came to the same conclusion.

We were the only people there. How would the band feel if we left? How would we feel about ourselves if we stood up and turned our backs and walked out? I sometimes wonder about the members of that band. It must have been hard to perform for a crowd of three. Surely they hoped for a better turnout. They were bound to be disappointed and maybe even embarrassed.

I sometimes wonder if they had better nights. I sometimes wonder, even though their rock and roll dreams probably never came true, whether they experienced at least one magical night where the music flowed and the crowd cheered and they felt like stars, if only for a few moments.

I haven’t seen Cheryl and Bill for over thirty years. In fact, I lived with Bill for two years and can’t remember his last name.

But I still remember them as two compassionate souls who couldn’t turn their backs on five people — five people they didn’t know and knew they would never see again — and leave them standing in an empty bar, playing music for no one.

Sometimes one gesture really can define a person, and that one gesture is what I remember most about Cheryl and Bill.