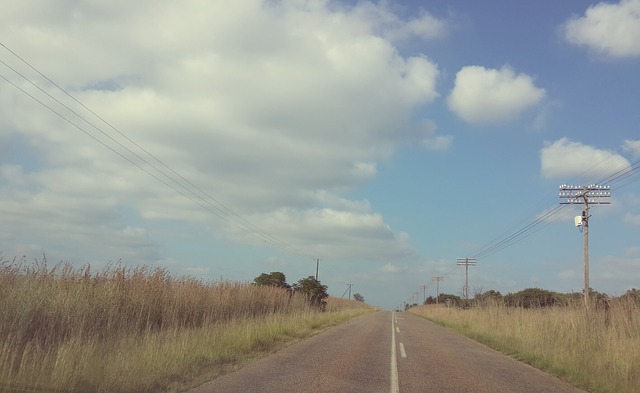 Niagara on the Lake Hydro is letting customers know that their rates are on the increase. Electricity rates for all Ontario customers rose on January 1, 2017 and the Ontario Energy Board has announced that the Rural and Remote Electricity Rate Protection (RRRP) Charge will rise from $0.0013 to $0.0021 per kWh.

According to the NOTL Hydro website, this means that for the average Niagara-on-the-Lake  residential customer the increase will be around $8.00 over a full year.  The rate increase is needed to pay for the 60% increased funding of the program announced in the September 2016 throne speech.

The RRRP reduces electricity delivery costs for approximately 330,000 customers located in rural areas.  Under the existing regulations, only customers of two utilities are eligible for the RRRP:  Algoma Power Inc. and Hydro One Networks Inc. and almost all the customers (97%) receiving the RRRP are customers of Hydro One.

From 2006 to 2016, the monthly delivery cost for an average 1,000 kWh Hydro One rural residential customer (class R2), before the RPPP credit, increased 49% from $95.35 to $142.32.  An average NOTL Hydro customer would have a delivery charge of $40.85. On average, municipally owned local distribution companies had rate increases at around the rate of inflation of 18%.

The NOTL Hydro website states that the Board of NOTL Hydro encourages the Government of Ontario to deal with the underlying problem with rural distribution costs and get Hydro One costs down so that their rate increases are in line with the smaller, more efficient local distribution companies in Ontario.  “This would eliminate the requirement for the remaining electricity customers in Ontario to further subsidize the services of Hydro One.” Said Jim Ryan, Chair of NOTL Hydro, “Alternatively, if the increased RRRP is to assist rural customers with the increased cost of generated electricity then it should be made available to all rural customers and not just those of Hydro One and Algoma Power.”