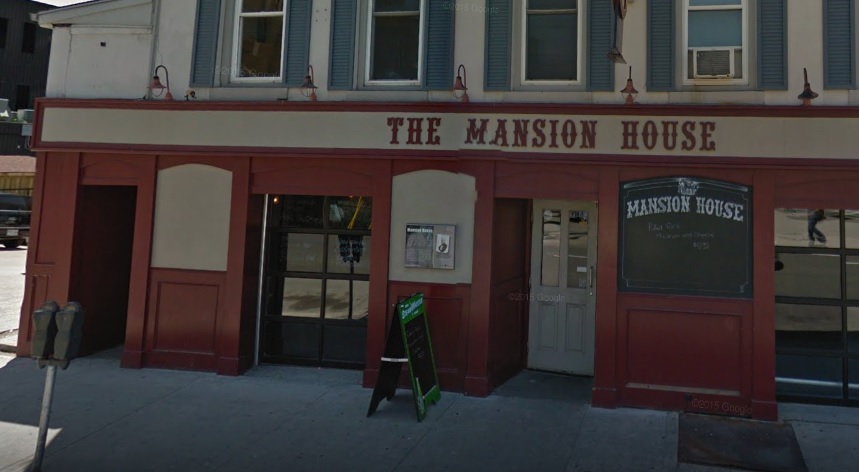 On Thursday, July 06, 2017 at approximately 1:41 a.m. members of the Niagara Regional Police Service attended the Mansion House on William Street in St Catharines in response to an assault that had just occurred.

The victim was located outside the back parking lot that exits onto Ontario Street with an injury to his head. The extent of the injury was unknown at the time.

The investigation was taken over by the St Catharines detective office and detectives learned that the victim was transported to hospital with significant injury to his face and head after being assaulted in the rear parking lot area off of Ontario Street.

30 year old Russell Brooker is being charged with Aggravated Assault and he has been released on an Officer in Charge Undertaking. He has a future court date in the Ontario Court of Justice on September 05, 2017, at the Robert S. K. Welch Courthouse in St. Catharines.

There is one outstanding suspect in this incident that is described as a male white, around 30 to 40 years of age wearing a red hat.

Next post TRUDEAU: On the Cover of the Rolling Stone...

Previous post Switching this One thing Up on Your Resume Could Get You The Job!