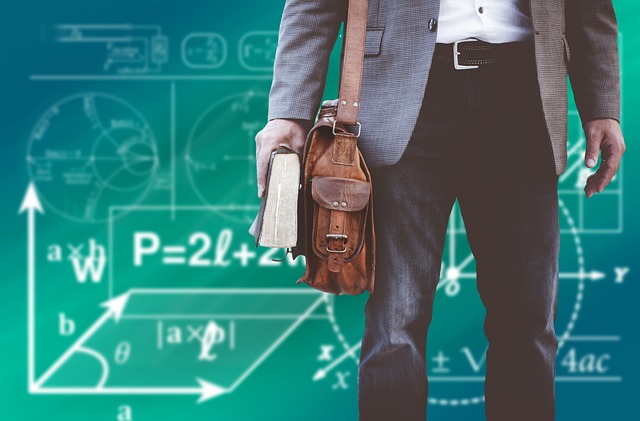 Teachers, librarians and other faculty members at 24 colleges across Ontario voted in favour of a strike mandate last night and could walk off the job in a matter of weeks if they don’t get an agreement.

Union bargaining team chair J.P. Hornick said in a release that the College Employer Council has so far ignored all 16 proposals “to improve the quality and fairness of the college system in Ontario.”

The Ontario Public Service Employees Union which represents faculty at Ontario’s 24 public colleges had sixty-eight percent of its membership say “yes” to the possible strike if the upcoming contract talks fail to result in a new agreement.

OPSEU officials say key issues in the talks include the role of faculty in academic decision-making and fair treatment for contract faculty.

The current contract agreement for 12,000 professors, instructors, counsellors, and librarians expires on Sept. 30.

No strike or lockout deadline has been set and the negotiations resume on Monday.

Next post NIAGARA GRAPE AND WINE FESTIVAL - Stuff to Know