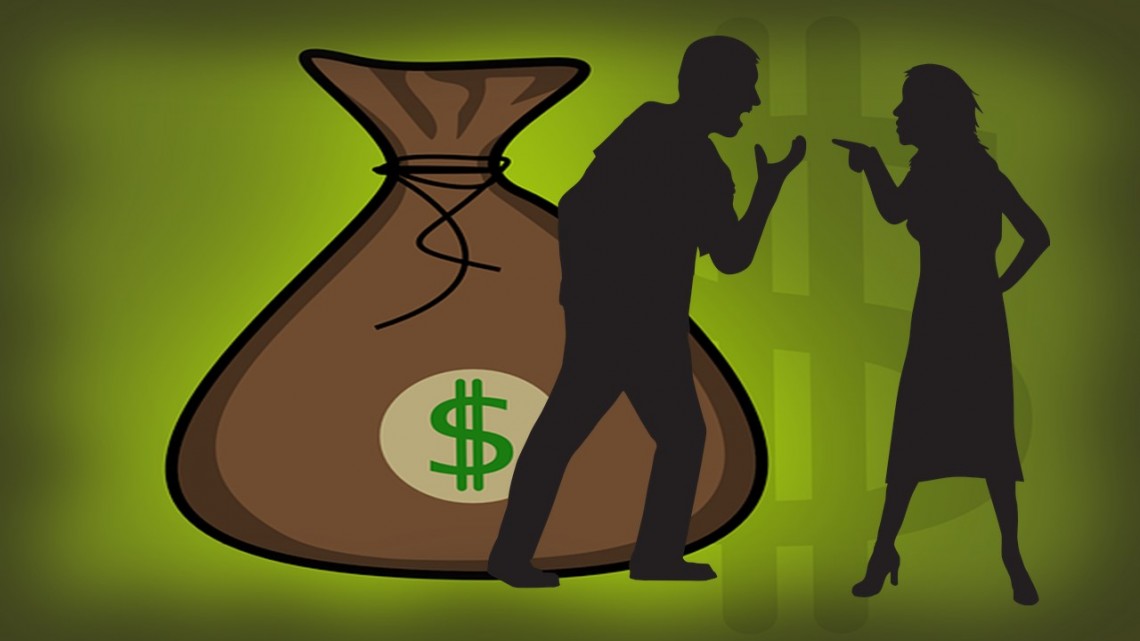 So in yet another tale of greed…apparently winning and splitting $6 million dollars in a Lotto 6/49 ticket, was not enough for a 46 year old Chatham father of three…

The Ontario man was reported to be in the middle of a break up with his common- law spouse when the windfall happened.  The story is reported that the girlfriend caught wind of the situation when she found out, through mutual friends, that he had quit his job.  Moving quickly, she filed an emergency court injunction to prevent him from getting his hands on the disputed millions.

The result?  The two “winners” have received nothing to date as the Ontario Lottery and Gaming Corporation (OLG) has frozen the funds until the matter is resolved.

Other details known about the couple at this time are that they are said to have been living together for over two years, and were known to regularly buy lottery tickets.

Legal experts weighing in on the matter that the fact that they are not legally married will eliminate some of the division of property rules that would otherwise apply, but, if the matter does go to court,  the fate of the money could be decided by circumstantial evidence, or whoever wins over the judge with their testimony.

Next post LEAN ON ME - Tips on Picking the Right Dog!

Previous post Automation, Economics, and the Difference Between Worth Less and Worthless