GOT A STORY?
Food & DrinkLocal Buzz 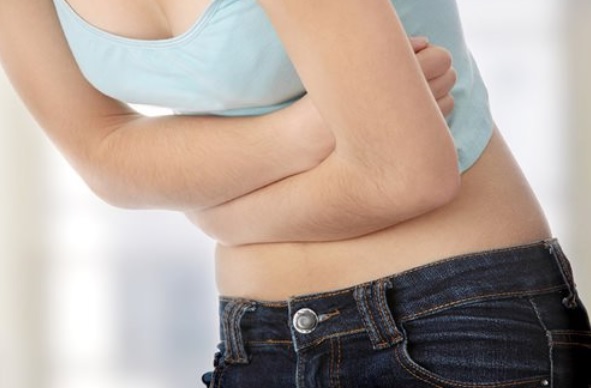 Hamilton Public Health are investigating a reported outbreak of Salmonella.

The Ole Gourmet restaurant in Stoney Creek is now closed after four people have been confirmed with salmonella after consuming food at the restaurant.

Unfortunately, more cases of Salmonella were reported on May 22 and officials performed an additional inspection that included the collection of 10 food samples, three of which have been reported positive for contamination with Salmonella.

Anyone who may have eaten at the restaurant from May 4 th onward with symptoms of Salmonella are being urged to seek medical attention.

Most people recover from Salmonella without any further issues.

Next post Air Fares In Canada DOWN IN PRICE