Air Fares In Canada DOWN IN PRICE 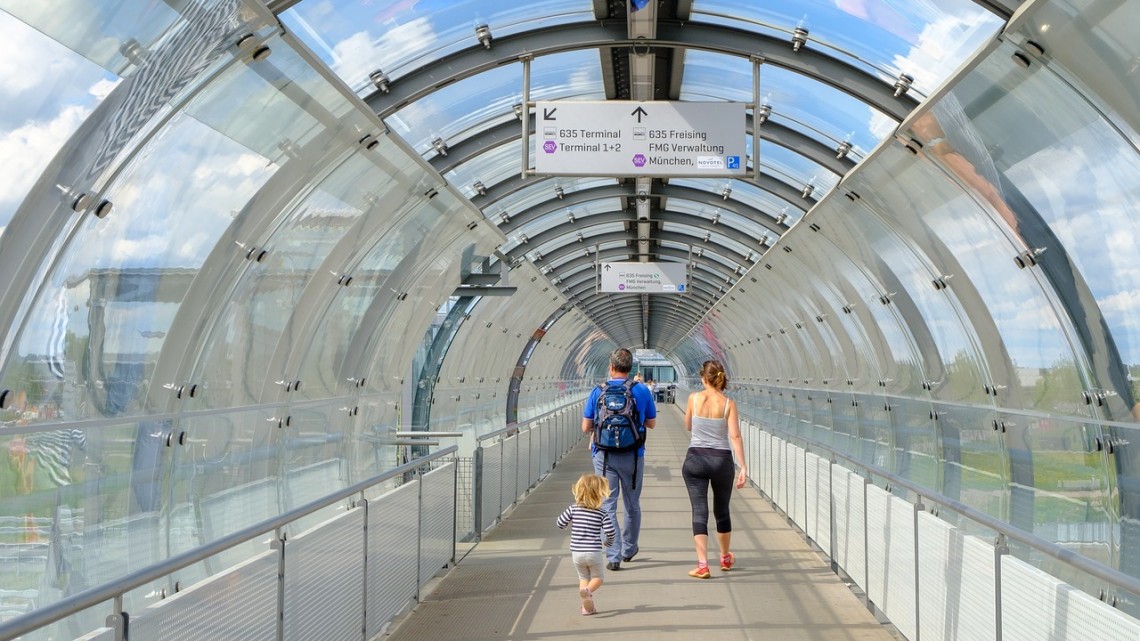 Good news travelers!  Cheaper airfares are starting to become the norm in Canada instead of the exception. Airline ticket prices have dropped sharply in many airports across Canada.

Kayak.com, a popular travel website that accesses data from hundreds of travel sites, advertised airfares for travel this summer are 7 per cent lower across Canada then they were last summer and even more in some areas!

For example, airfares out of Edmonton are down by 40 per cent in a year, and prices in Winnipeg fell 30 per cent to a median of $485.

The trend of prices simply not rising much is also part of the picture. According to Statistics Canada, prices in the third quarter of 2017  were 0.1 per cent higher than a year earlier, but still slightly lower than they were two and three years before that.

Why are prices Down in Canada?

Mostly because there are more seats available for flights with greater competition in the market. This goes especially for the low-cost carrier market, and established airlines are also simply adding more routes say experts.

The spike in usage by flyers of secondary airports like Hamilton International has also played a part in falling prices with customers realizing that there is an opportunity to save money by flying out of alternative spots.

Bottom Line:  A good time for savvy air travelers to finally get a break on air fares!