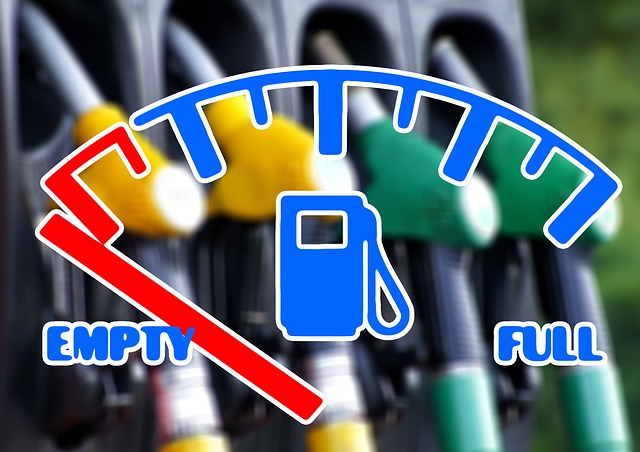 Premier Doug Ford plans to take his fight against the federal government’s carbon tax to the province’s gas pumps with…. STICKERS!

The Progressive Conservative government plans to put stickers on gasoline pumps that show motorists the cost of the federal government’s carbon-pricing measures.  The stickers will have messaging that reflects the tax will add more than 11 cents per litre to the price of gas by 2022.

Energy Minister Greg Rickford said “the people of Ontario deserve to know the full truth about how the federal carbon tax will make their lives more unaffordable.”The environment and energy ministers say it’s part of what they call “transparency measures” about the carbon tax.

ROLL OUT OF CARBON TAX

It’s adding 4.4 cents per litre to the price of gas this year because Ontario is among four provinces that have not implemented their own carbon pricing schemes.

Residents of provinces with the tax will be getting rebates on their income tax returns that start at $128 annually and increase for people with spouses or dependents.

Ford’s administration, which is spending $30 million on a court challenge and advertising campaign against Ottawa’s plan, has also asked the Ontario Energy Board,  to make sure natural gas bills also show the cost of the federal carbon-pricing program.

It’s interesting to note however the province will not be publicizing that the federal government will be giving families an annual rebate of  an estimated $300 to offset higher fuel costs.

That’s a net benefit of about $56 more than they would pay in additional annual gasoline, natural gas and home heating oil costs. The rebate is being be bankrolled by big industrial polluters.

Details about whether gasoline retailers or taxpayers will foot the tab for the stickers are still being hammered out.

In Ottawa, federal Environment Minister Catherine McKenna called the sticker plan misleading for Ontarians: “It’s clear that Doug Ford cares more about wasting taxpayers’ dollars on misleading stickers than on helping Ontarians save money and energy, or on coming up with a meaningful climate plan.”