An annual and beautiful tradition continues with the Winter Festival of Lights in Niagara Falls!

Each winter the festival captures the magic of the holiday season, with its signature 8km long route that travels through the beautiful landscapes of the Niagara Parks, Dufferin Islands and surrounding tourist districts to transform the city into a winter wonderland. As a treasured holiday tradition for people from around the world the Winter Festival of Lights is attended by over one million visitors each season.

Next post NEW PHONE RULES START TO GET SCAMMERS BLOCKED 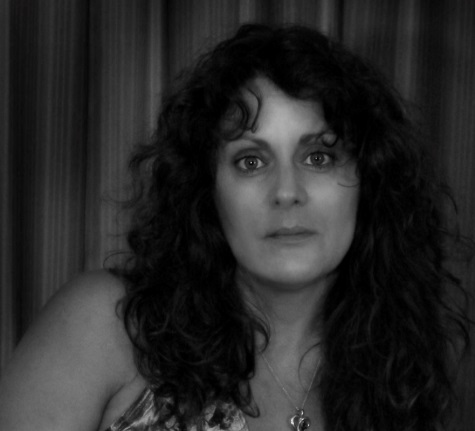