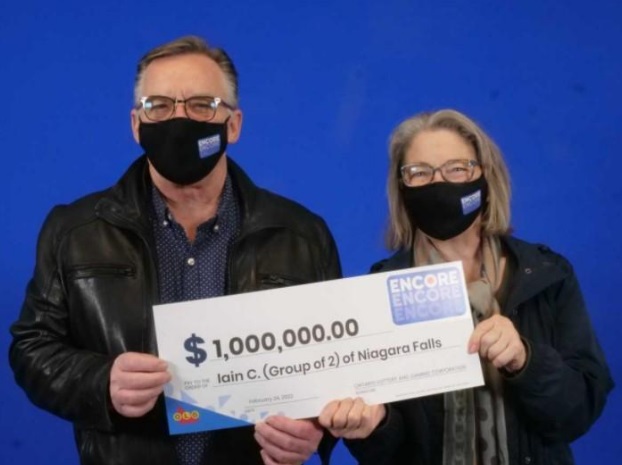 Niagara Falls couple  Iain Campbell and Andrea Mushmanski matched all seven ENCORE numbers in exact order.   When checking the numbers initially, Iain said he was checking a few tickets using the OLG App when he saw a bunch of zeros and thought it was an advertisement.

“I scanned the other tickets I had, then came back to this one and realized it was a $1 million win. I checked it over and over before showing Andrea,” he recalled.

“I heard the app say “Winner/Gagnant!” over and over,” said Andrea.

Iain said he’s not often surprised or shocked, but this win did just that. “It was such an exciting experience!” he said. As for Andrea’s response she said: “I cried – it was nothing like I have ever felt before.”

They plan to pay bills and share with their children as well as use the money for their retirement.

The winning ticket was purchased at Bob’s Fast & Fresh Convenience on Portage Road in Niagara Falls. 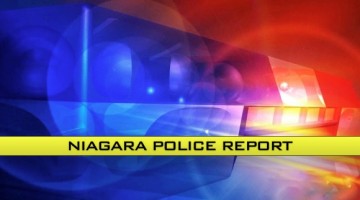 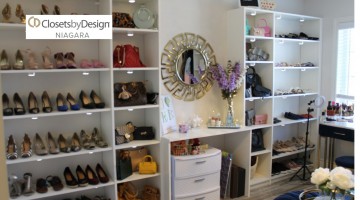