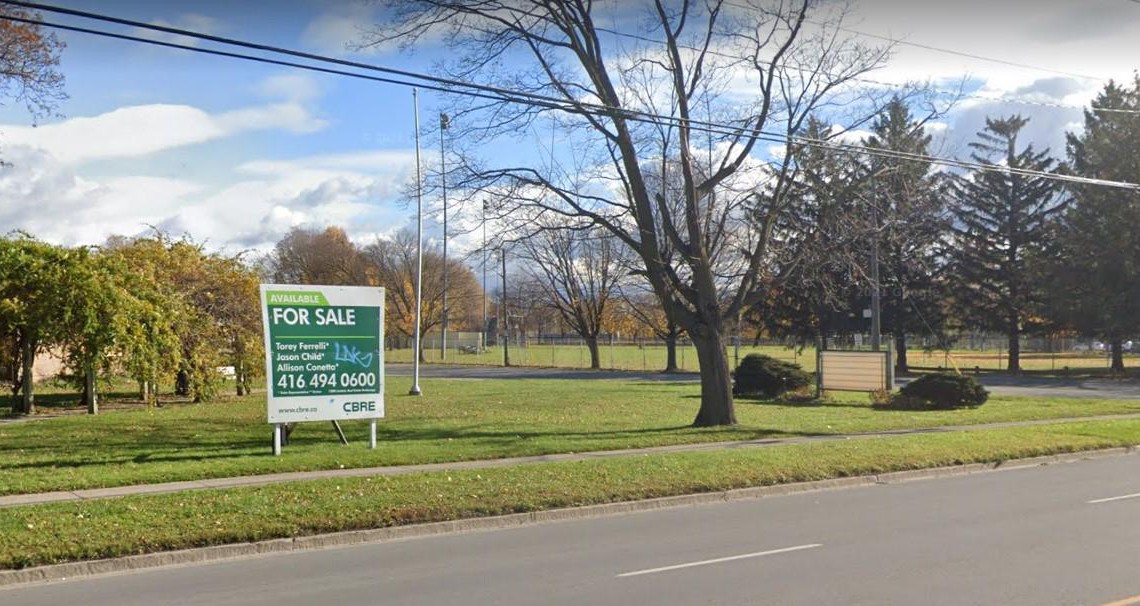 The City of St. Catharines has approved the sale of land on Geneva Street of which a portion of the new development will have affordable housing options.

The sale was approved provided it is used in part for affordable and social housing. Specifically, the City will sell the land for $1.35 million to Penn Terra Group Ltd. (PTGL), based on the developer’s proposal to develop the area with 43 per cent affordable housing, 14 per cent social housing and 43 per cent market rate housing.

PTGL has proposed the construction of one, nine-storey building with 180 rental units and one, four-storey building with 32, two-bedroom townhomes. In addition, approximately 19,000 square feet of commercial space could be developed on the site, alongside three community gardens.

On Monday, Feb. 28, 2022, Council approved an amendment to the sale agreement, allowing PTGL to work with Habitat for Humanity Niagara, to ensure the 32 townhomes are sold at below market rates, and that future sales of these units will drive affordable housing in the community.

“Our decision to allocate City-owned lands to an extensive affordable, social and attainable housing development has generated one the most impressive projects in the City’s history,” said Mayor Walter Sendzik.

“With Bethlehem Housing and Penn Terra announcing the inclusion of Habitat for Humanity Niagara within the project, it adds another positive dynamic to a truly transformative project that takes direct aim at Niagara’s housing crisis.”

Specifically, PTGL has agreed to sell the 32 units to Habitat at an affordable price. In turn Habitat will sell the townhomes at the same price as purchased to deserving families who may not otherwise be able to afford a home. Habitat will sell the homes through an equity share program, meaning any profits generated off future sales of the townhomes will be split between the selling family and Habitat, allowing for the organization to reinvest the profits in affordable housing delivery.

“This is an exciting opportunity that will make an impact on the affordable housing crisis in Niagara and allow families to achieve greater stability,” said Mark Carl Habitat Niagara’s CEO.

“We look forward to collaborating with the City of St. Catharines and Penn Terra as we work through the details of this project.”

The partnership with Habitat on the 32 townhomes comes alongside requirements that 60 of the rental units be rented at affordable rates for the next 40 years.

“We’re proud to call St. Catharines our home base and to invest in the affordable housing sector to address the urgent need in our community for well-built, quality housing that can be offered at an affordable price.

This latest project at 320 Geneva Street is an extension of our earlier venture in affordable housing in St. Catharines at 111 Church Street,” said John Kingston, Chief Financial Officer for PTGL.