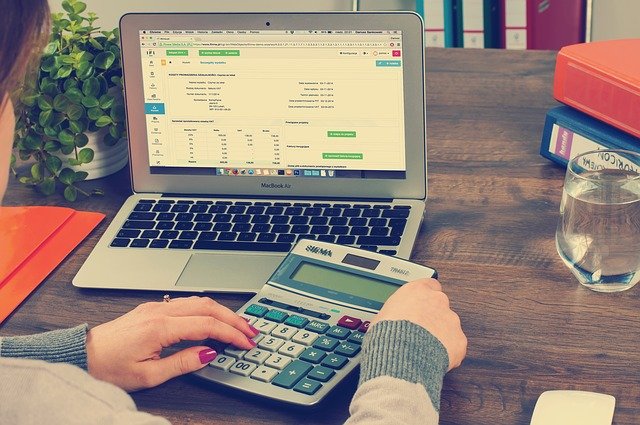 The Bank of Canada has hiked its interest rates and it is likely to be the first of many say experts.

After nearly two years of holding its key overnight interest rate around 0.25 per cent, the Bank of Canada has announced that it’s hiking to 0.5 per cent.

Raising interest rates is the main way by which central banks fight inflation. The BoC’s announcement comes shortly after Statistics Canada reported that inflation hit a 30-year high of 5.1 per cent.

How will this Affect Canadians?

While a hike to the bank’s key lending rate may not hit households directly, for many Canadians, they’re still going to have a major financial impact. That’s because when the central bank raises its rates, the country’s lenders are likely to do the same.

For the average household, that means you may soon feel your budget tightening even more as debts will get more expensive (think credit cards, mortgages and car loans for example).

The interest on variable rate loans, like HELOCs, tends to go up as soon as the Bank of Canada hikes. Interest on fixed-rate debt goes up more slowly.

The situation Canada finds itself in now is a result of the major fiscal stimulus the federal government passed as soon as the pandemic hit, coupled with the Bank of Canada’s expansion of the country’s money supply. Now the bank finds itself changing course to get inflation under control.

Also, it is important to realize that rates have been incredibly low and that period is ending.

The BoC has six more scheduled dates for interest rate announcements in 2022, the next being April 13. More hikes are expected on all or some of those dates, but speculations on how soon, how high, and for how long those increases will continue are not known. 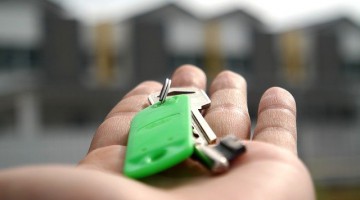 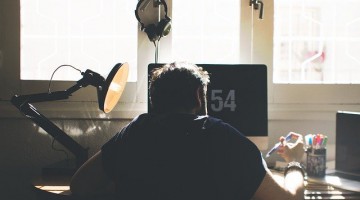