Reports confirm the death of 22 year old Bobbi Kristina Brown, the only daughter of Bobby Brown and the late Whitney Houston.  Brown died yesterday with her family around her at the Peachtree Christian Hospice in Duluth, Georgia

The Houston family announced the news via a statement from their rep. “Bobbi Kristina Brown passed away July 26, 2015, surrounded by her family,” the statement says. “She is finally at peace in the arms of God. We want to again thank everyone for their tremendous amount of love and support during these last few months.”

Bobbi Kristina’s death comes almost six months after she was found unresponsive in a bathtub in her Roswell, Georgia, home on Saturday, Jan. 31. She never fully regained consciousness and was being kept on life support following her near-drowning.

In March she was moved to a long-term care facility in the Atlanta area and in June, she was transferred to hospice.

In eerily similar circumstances, Brown’s bathtub incident occurred nearly three years after her mother was discovered unconscious  on the eve of the 2012 Grammy Awards on Feb. 11, 2012. Reports say an investigation later found Houston had died from accidental drowning in a bathtub and a post-mortem showed that she drowned after suffering a heart attack following cocaine use. 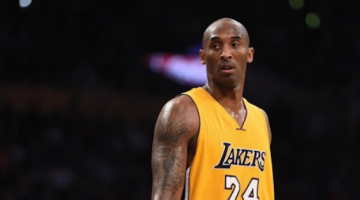 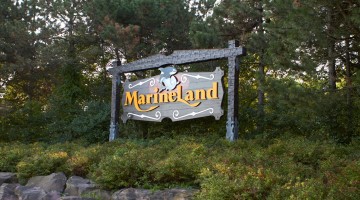 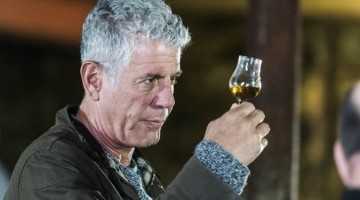