According to Prince’s publicist, his remains have been cremated, and a small group of family and friends held a private ceremony to honor his memory and to “say a loving goodbye”.

Yvette Noel-Schure said in a statement that Prince’s remains had been cremated and although the final resting place for his remains has not been released, there is reportedly going to be an announcement about a musical celebration that is forthcoming.

Hundreds of fans were gathered outside the estate, where a security fence was covered with purple balloons, flowers, signs and more honouring the music legend who recorded and lived at the estate. Some fans were also given items from the estate from those within, which included round purple boxes containing a colour photo of Prince and a black T-shirt with “3121” printed on it in white — the numbers were the title of a Prince album.  Below scenes from the estate:

Prince was found unresponsive in an elevator Thursday at Paisley Park, and an autopsy was done Friday. But authorities have not released a cause of death and have said results could take days or weeks.

The publicist’s brief statement repeated that the cause of Prince’s death was unknown, and said autopsy results wouldn’t be received for at least four weeks.

Prince was last seen alive by an acquaintance who dropped him off at Paisley Park at 8 p.m. Wednesday, according to Carver County Sheriff Jim Olson. The “Purple Rain” star, born Prince Rogers Nelson, was found by staff members who went to the compound in Chanhassen, about 20 miles outside Minneapolis, the next morning when they couldn’t reach him by phone.

Emergency crews who answered the 911 call could not revive Prince, the sheriff said. 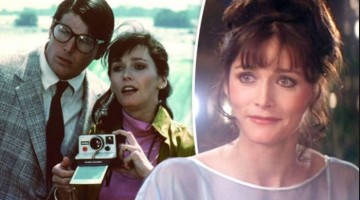 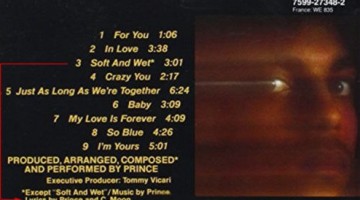 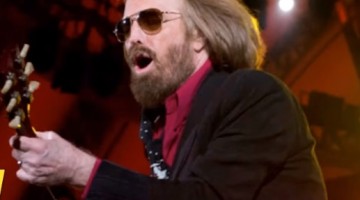