The Ontario cabinet minister says it has been an honour to serve in three cabinet portfolios, but he is looking forward to returning to the private sector and will resign from his post next month.

Phillips, who infamously violated non-essential travel orders last year after a controversial two-week trip to St. Barts despite public health rules, served as environment minister for the first year of Premier Doug Ford’s government, then was named finance minister, but resigned from that position in December 2020 after the controversy.

Despite the issues, Phillips, who represents the riding of Ajax, was brought back into cabinet last year as the long-term care minister by Ford (a sector that is currently facing major issues).

Ford thanked Phillips for what he called his tireless work for long-term care with the announcement and has now also appointed Paul Calandra to replace Phillips as minister of long-term care.

Ford said in a release that Calandra will also maintain his existing responsibilities as minister of legislative affairs and government house leader. “As our government’s lead voice at Queen’s Park helping to move forward important legislation, including the recently-passed Fixing Long-Term Care Act, Minister Calandra is a trusted voice at the cabinet table and is well-positioned to continue improving the care that long-term care home residents receive,” he said. 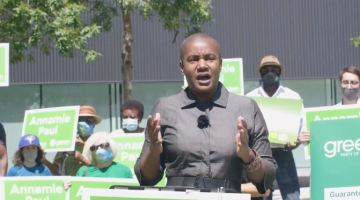 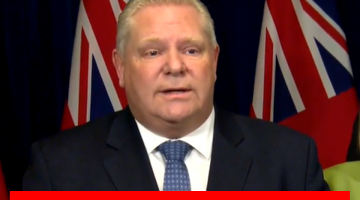 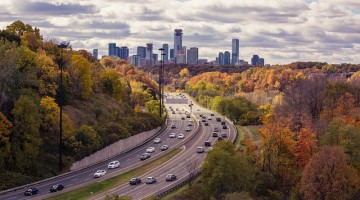