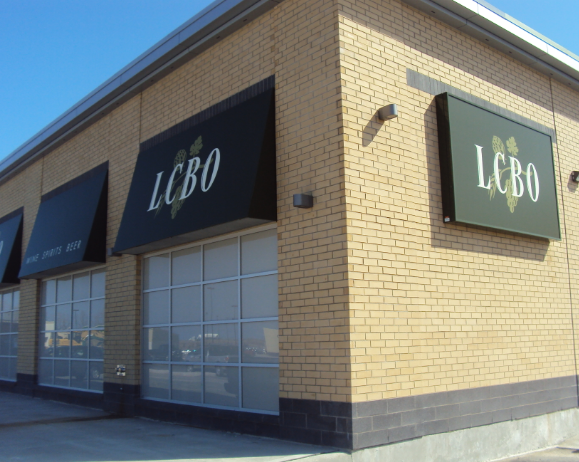 Liquor stores in various Canadian provinces are pulling Russian products from their shelves as of last night in light of Russia’s invasion of  Ukraine.

“The people of Ontario will always stand against tyranny and oppression. To that end, I am directing the LCBO to withdraw all products produced in Russia from store shelves,” Finance Minister Peter Bethlenfalvy said Friday.

The Russian products can still be sold in bars, restaurants and supermarket kiosks that have purchased them wholesale from the LCBO because “licensees make their own decisions about the availability of Russian products” but no more can be ordered “until further notice,” the LCBO said in a written statement.

Other province’s Crown liquor stores made similar moves including the Nova Scotia Liquor Corporation and reportedly New Brunswick liquor stores were going through the same process. Other Support for Ukraine

Ontario’s premier condemned Russia’s “war of aggression” against Ukraine on Thursday before his government announced a commitment to humanitarian aid and settlement services for Ukrainians.

“We witnessed a violent attack on a sovereign nation by a despot, a thug,” Doug Ford said in a speech at the provincial legislature. “We witnessed Vladimir Putin’s war of aggression begin in Ukraine.”

Ontario said it would provide $300,000 in humanitarian aid for Ukrainians in need. It said the funds to support medical aid, shelter and food security would be donated to the Canada-Ukraine Foundation, which would then distribute the money “quickly and efficiently.”

Ontario is also “ready to assist” people fleeing from Ukraine who are in need of settlement services, a government news release said.

The LCBO supports the Provincial and Federal governments in condemning Russia’s attack on Ukraine.

In addition to Canada’s sanctions against Russia, the Government of Ontario has sought LCBO’s support in opposition to Russian actions against Ukraine sovereignty.

Following government directive, effective immediately, all products produced in Russia will be removed from LCBO sales channels, including 679 LCBO stores across the province, lcbo.com and LCBO Convenience Outlets.

As LCBO wholesale customers, grocery stores and licensees make their own decisions about the availability of Russian products, however they will no longer be able to order these products until further notice. We will support our valued partners by accepting the return of any Russian-produced products.

The LCBO stands with Ukraine, its people, and the Ukrainian Canadian community here in Ontario.

Previous post Kitchen Designs with the Best Return on Investment 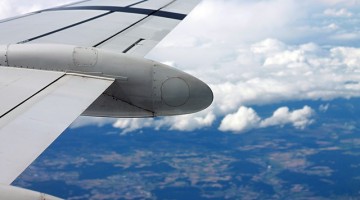 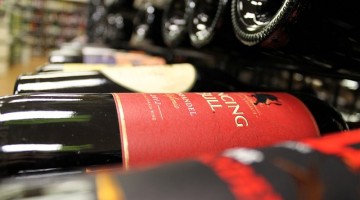 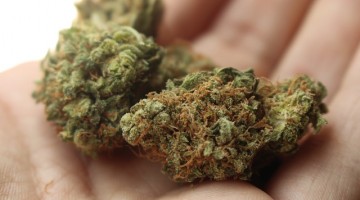