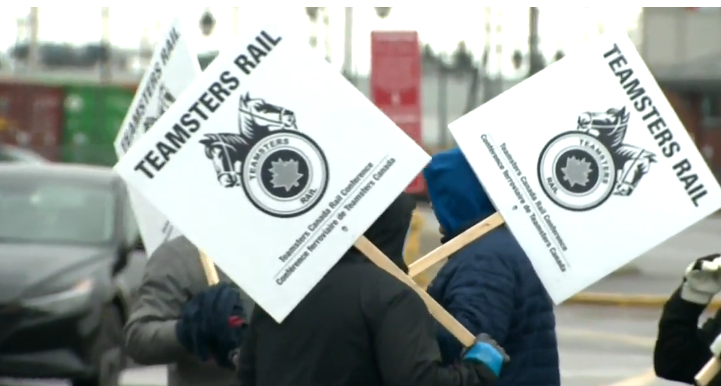 More than 3,000 CP Rail conductors, engineers, train and yard workers represented by Teamsters Canada Rail Conference are off on strike after a midnight deadline set by the company to agree on a contract didn’t secure a deal.

“This work stoppage will have a deep and adverse impact for all Canadian businesses — both big and small — who rely on rail for their supply chain,” Beatty said. “This severe damage to Canadian supply chains at a time of heightened global uncertainty will extend beyond our borders and harm our reputation as a reliable partner in international trade.”

The House of Commons resumes today after a two−week break so legislation could come forward. “A disruption to essential rail service during the crucial spring seeding season will have devastating effects on farmers, the economy, and domestic and international food security,” the group said.

The company and union both blamed the other for causing the work stoppage, though both also said they were still talking with federal mediators Sunday.

Canadians expect a swift end to a work stoppage at CP Rail,  O’Regan said Sunday, hours after thousands of workers ended up on the picket line and trains came to a halt nationwide.

There is already pressure on O’Regan to end the labour dispute, but his spokeswoman said Sunday morning the government believes the best deal is reached at the bargaining table.

“There are always challenges in bargaining, but you push through them to get the agreement you need,” O’Regan said on Twitter. “CP and Teamsters Rail continue their work today. Canadians are counting on a quick resolution.”

CP and the union have been negotiating since September, with wages and pensions a sticking point. For the union, a clause on where employees take their federally mandated break periods is also an issue.

CP Rail says this is the fifth work stoppage since 1993 and the eighth time in nine trips to the bargaining table that contract talks resulted in a need for federal conciliation.

About Canadian Pacific
Canadian Pacific is a transcontinental railway in Canada and the United States with direct links to major ports on the west and east coasts. CP provides North American customers a competitive rail service with access to key markets in every corner of the globe. CP is growing with its customers, offering a suite of freight transportation services, logistics solutions and supply chain expertise 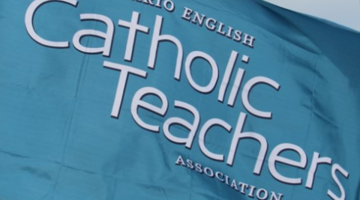 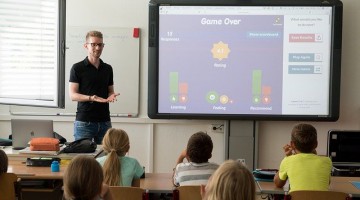